Reprising their roles from A Couple of White Chicks at the Hairdresser are as follows:

The Salon cast also will include: 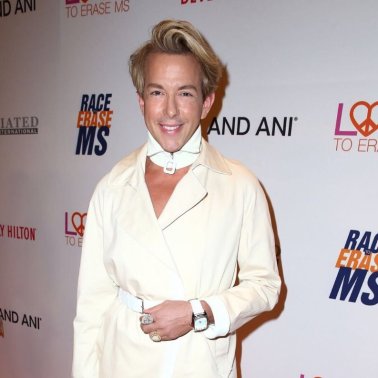 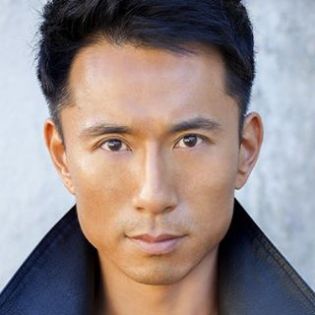