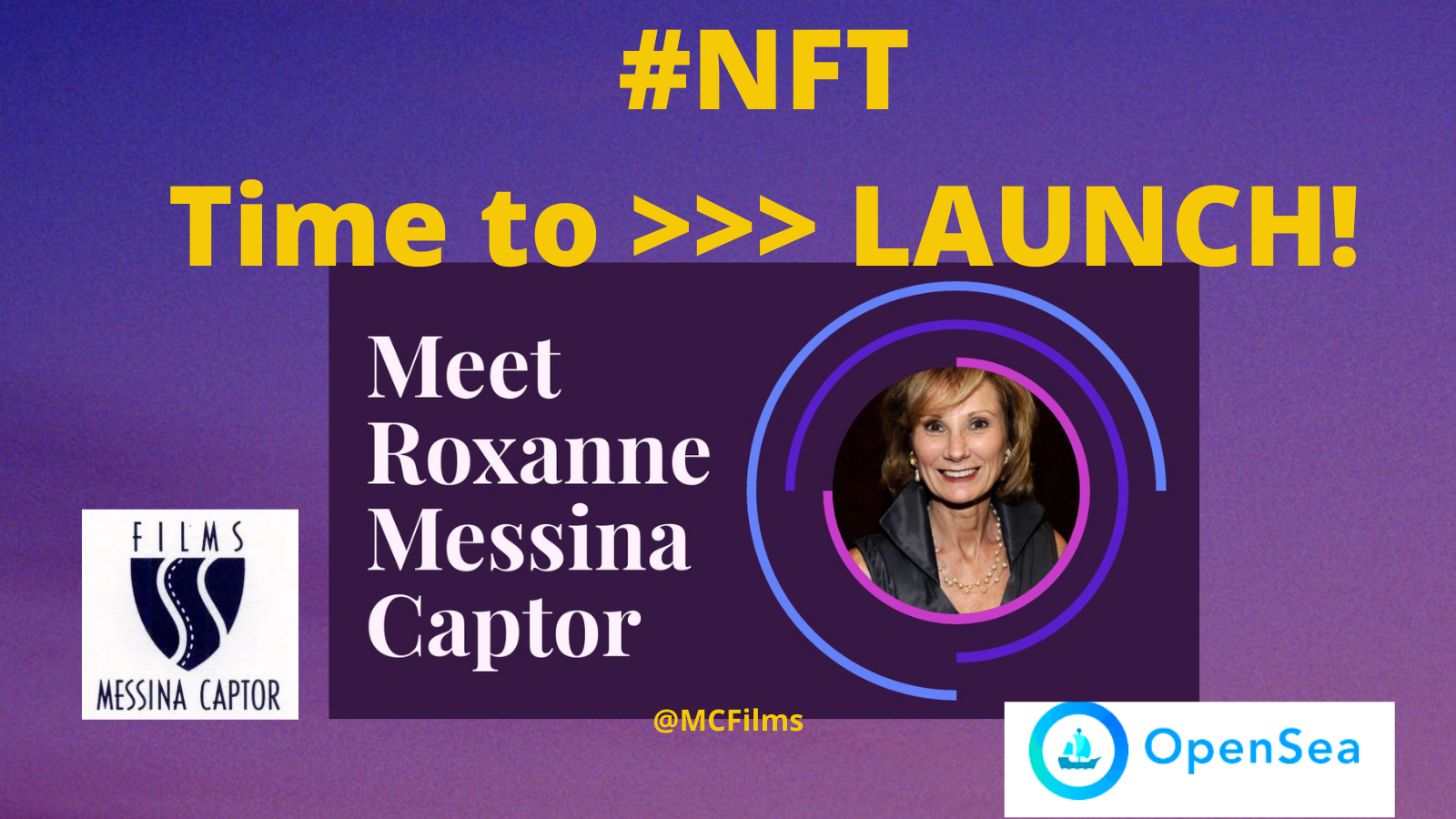 June 27, 2021 Messina Captor Films was awarded two top honors for the film Homecoming: Veterans, Wives, and Mothers and the digital series – The Salon. Roxanne Messina Captor accepted these honors in person, although the festival was “hybrid” due to Covid 19.

New from Messina-Captor:
Homecoming: Veteran’s, Wives and Mothers and Thank You For Your Service 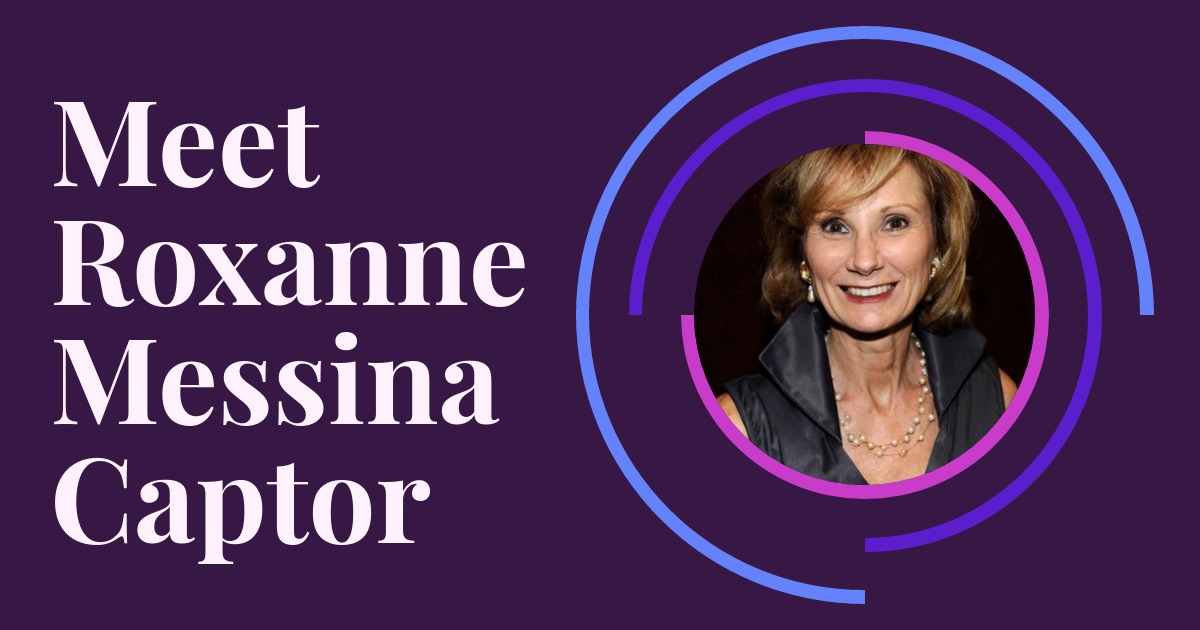 Meet Roxanne Messina Captor, an award winning writer, director & producer who loves to tell a story about the arc of life. 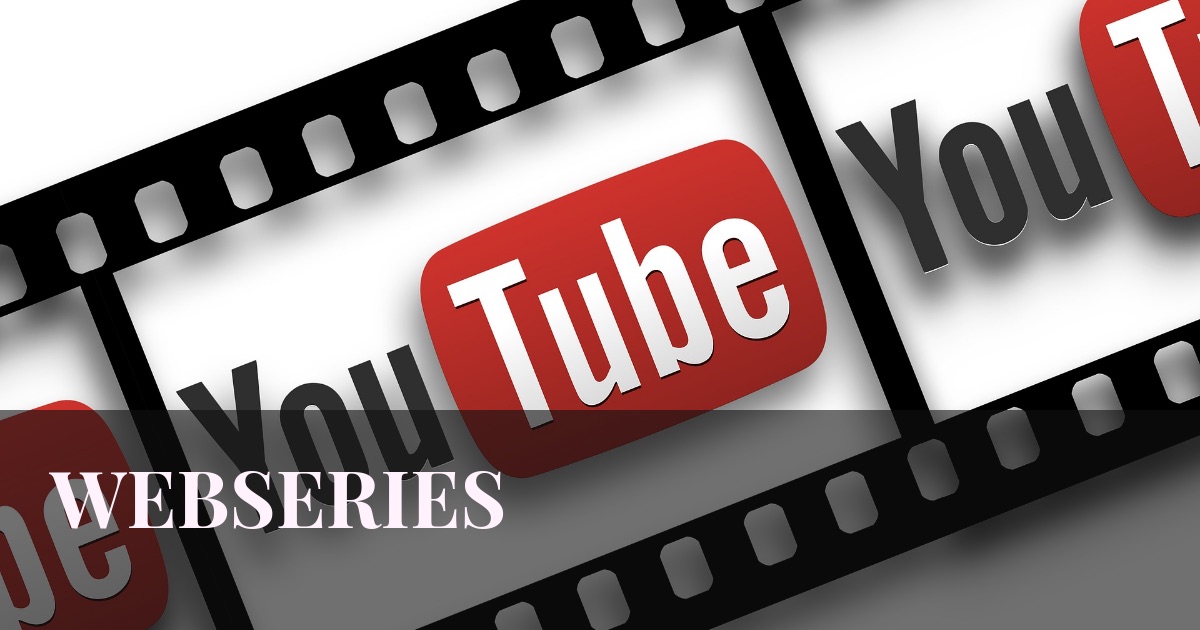 Several Youtube based webseries from Messina Captor Films, including The Bag, White Chicks and the Hairdresser and more. 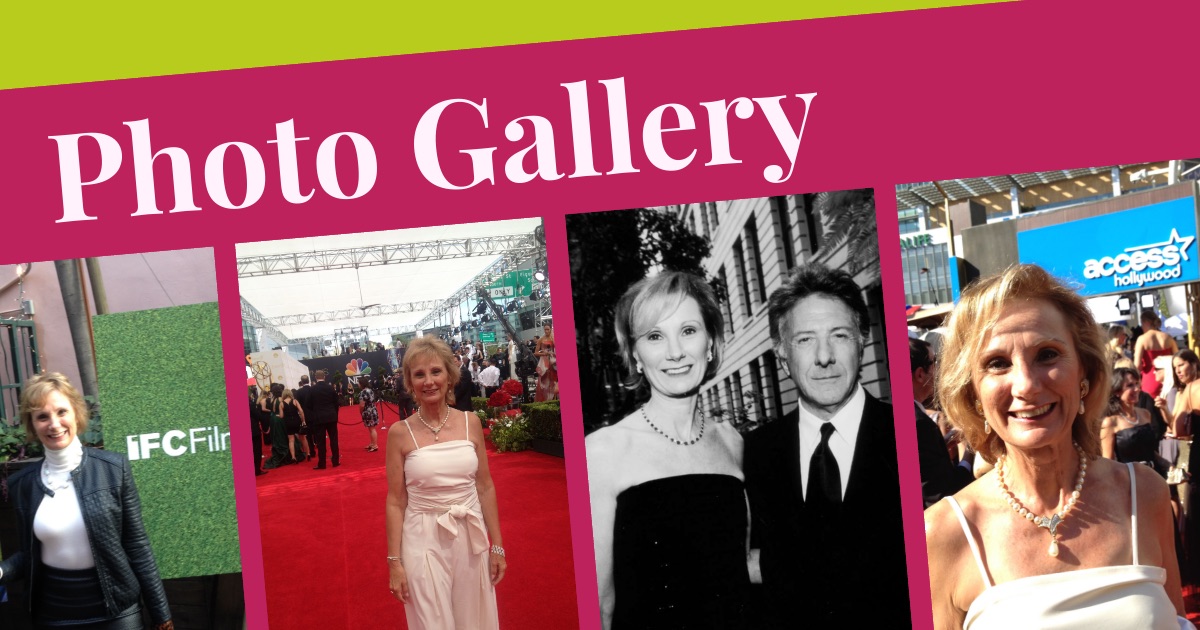 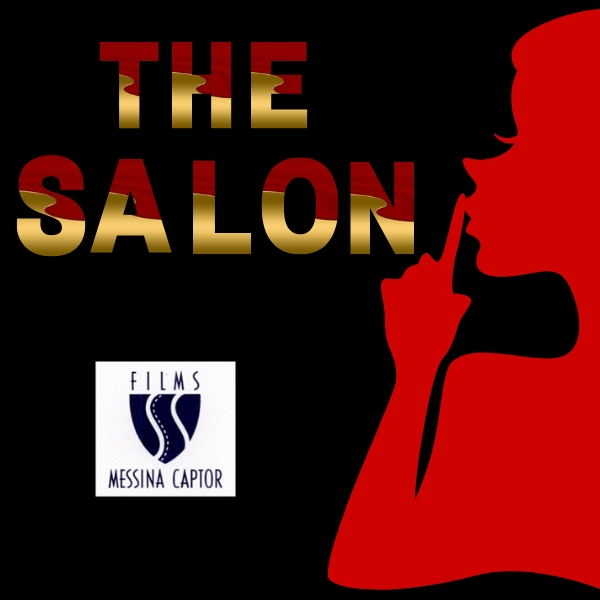