The Salon is now IN PRODUCTION 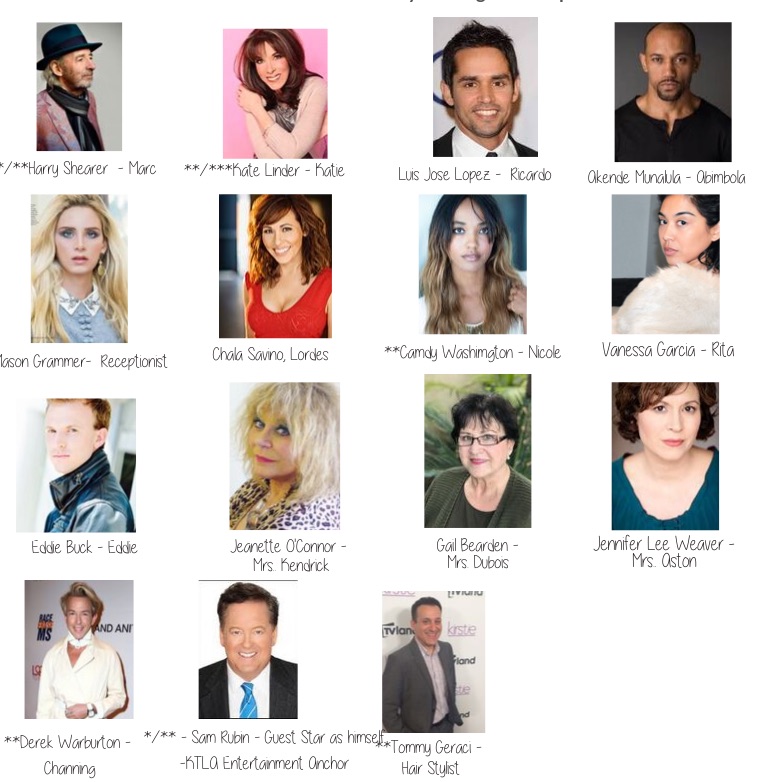 Press Release:  Messina Captor Films announces “THE SALON – DIGITAL SERIES” is In Production A digital series of a salon where secrets are kept, or maybe they are not? By: MESSINA CAPTOR FILMS LOS ANGELES – Sept. 22, 2019 – PRLog — Messina Captor… END_OF_DOCUMENT_TOKEN_TO_BE_REPLACED

Messina Captor Films announces the following casting for The Salon Digital Series (filming starts early October 2020). Several more talent are “in talks” – with additional casting announcements expected by the end of August. Reprising their roles from A Couple of White Chicks at… END_OF_DOCUMENT_TOKEN_TO_BE_REPLACED 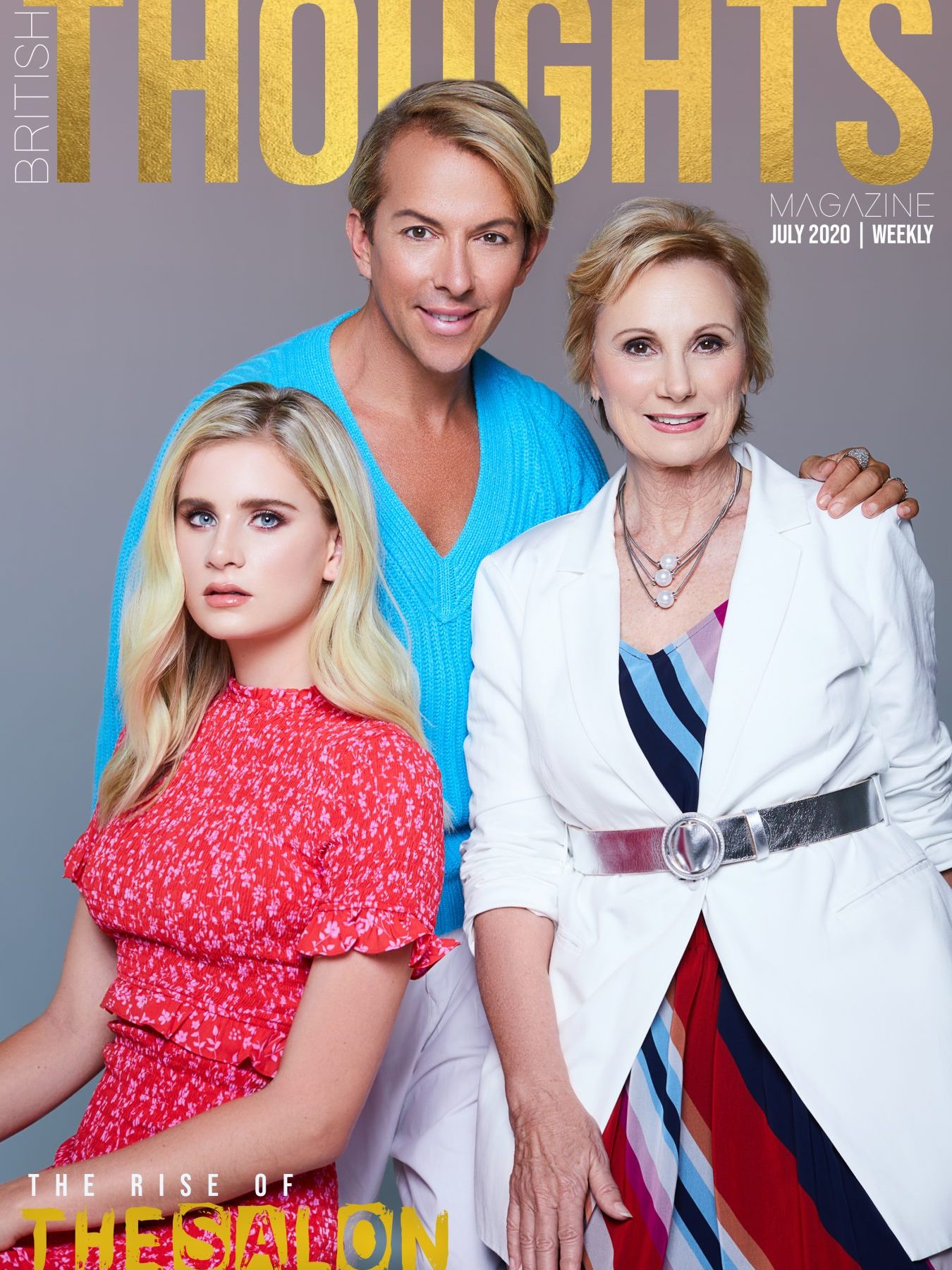 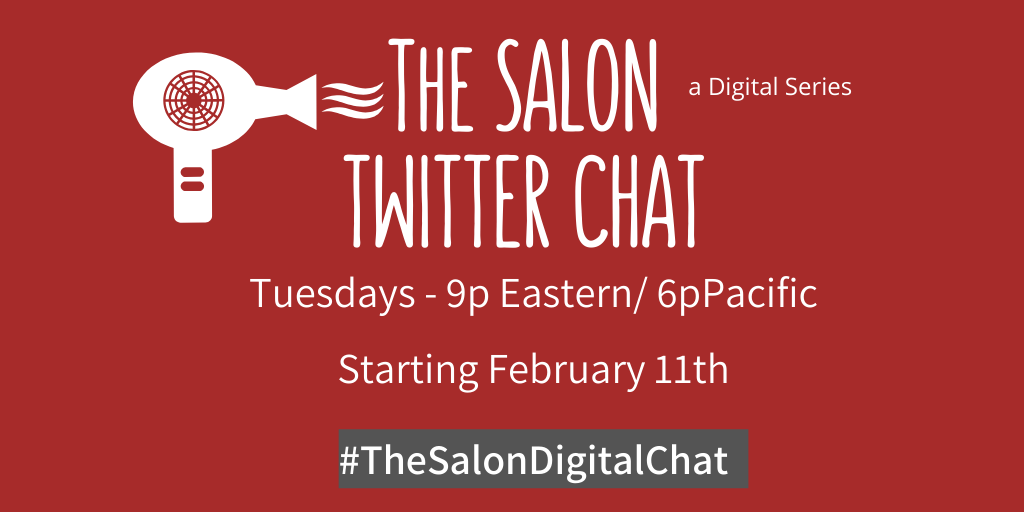 It was a busy October 2019 and now in 2020 we are full post – production mode! Our team of editors is busy and we plan on having all six of our episodes ready for Emmy submission. In the meantime, I am posting some… END_OF_DOCUMENT_TOKEN_TO_BE_REPLACED 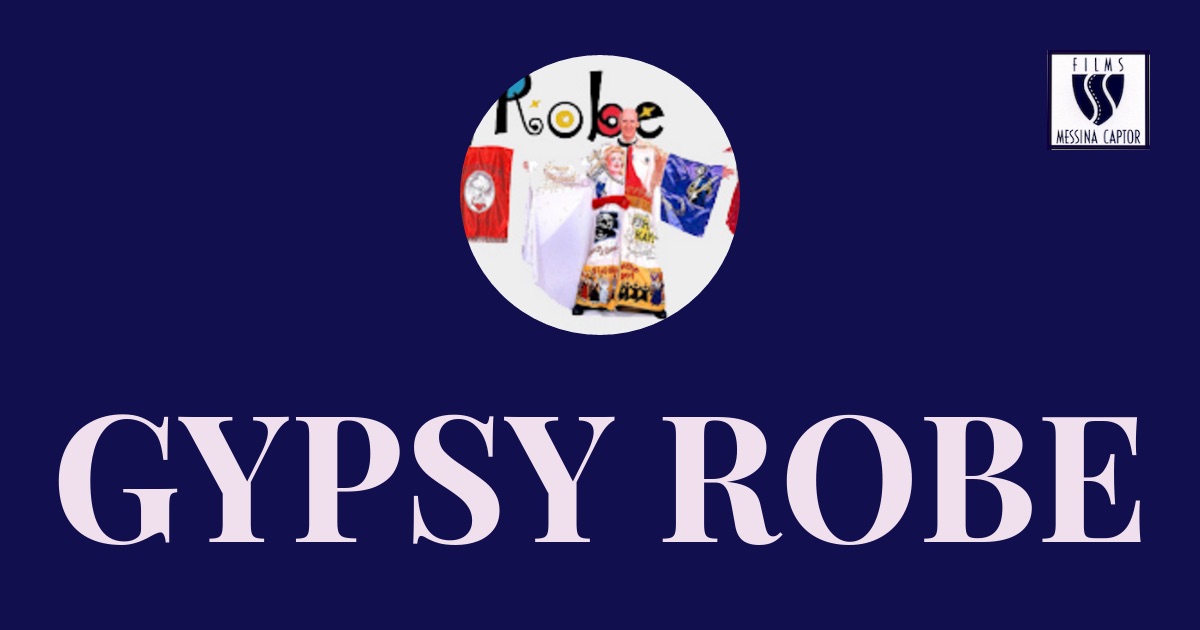 Gypsy Robe follows the lives of young hopefuls trying to find their stars on the “The Great White Way”.